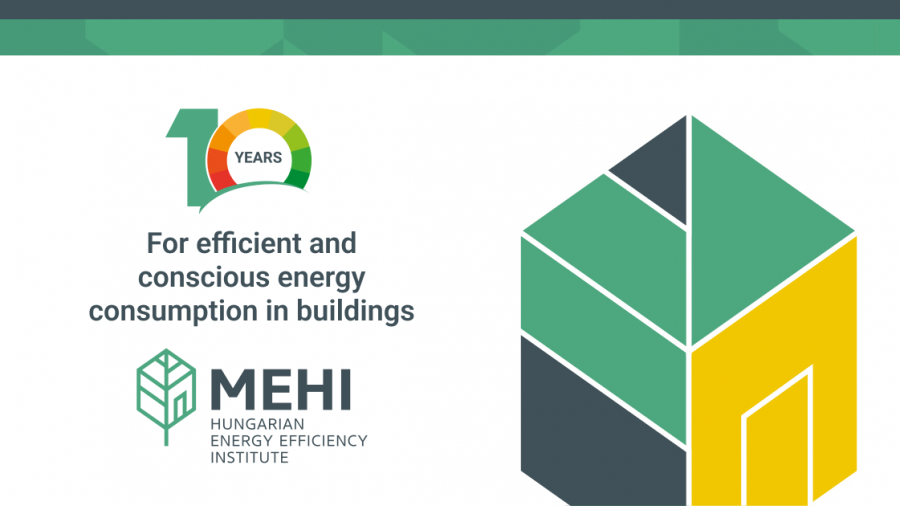 Energy efficiency first 10 years on – to mark its 10th Anniversary, MEHI held a mini-conference and a social event together with friend, corporate and social partners. MEHI presented its renewed image and its new website, and celebrated with a fun birthday party on 29 April 2022 at MagNet House. 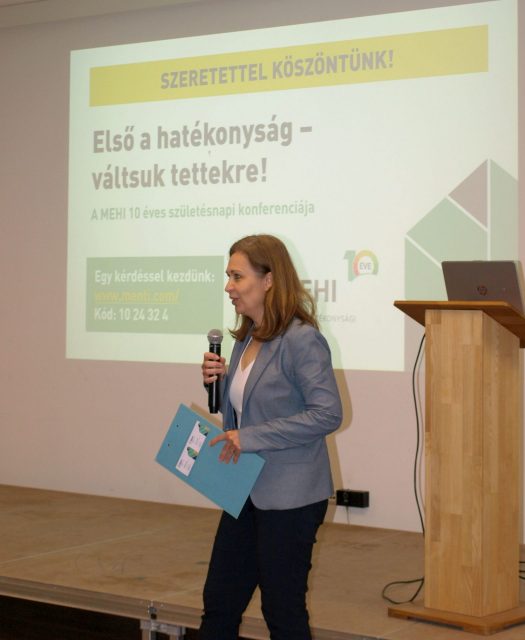 In the morning, after a long period of online events and isolation, a mini conference and workshop provided an opportunity to discuss the feasibility of the “energy efficiency first” principle. More than 60 experts were welcomed by Zsuzsanna Koritár, Executive Director of MEHI. In her welcoming video speech, Diána Ürge-Vorsatz (CEU) highlighted energy efficiency in buildings as one of the most effective tools to combat climate change, which we urgently need to take advantage of. 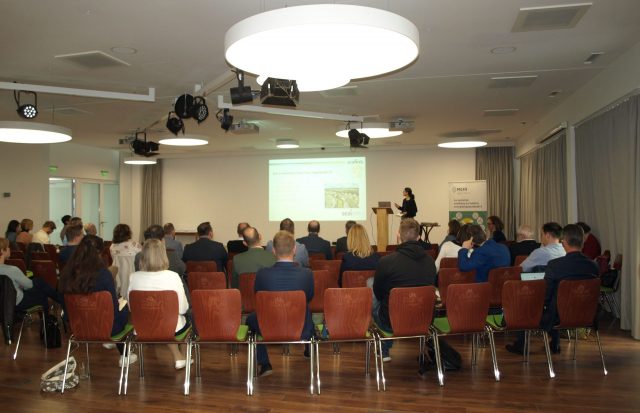 According to the “Energy Efficiency First Principle”, demand-side resources should be prioritised where they would be more socially cost-effective than energy infrastructure investments in order to achieve planning and policy objectives.

It is a decision-making principle that should be systematically taken into account for all energy or energy-related investments and at all decision levels.

Benigna Boza-Kiss Boza-Kiss also drew attention to the need to take social aspects into account, which in practice means considering and quantifying the multiple impacts of energy efficiency in long-term planning. One of the policy proposals of the project refers to the “Fabric first” principle, an example of which are energy tenders (e.g. heat pumps) being conditional on the insulation of the facade.  The Irish heat pump support scheme has been presented as a good practice. 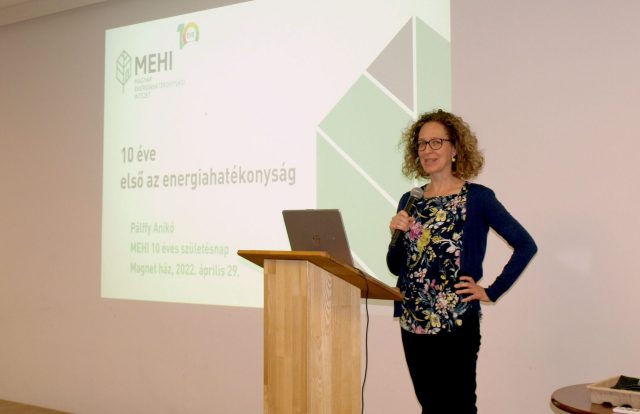 Anikó Pálffy, MEHI’s policy officer, presented the milestones of MEHI’s activities in a 10-year time travel, and highlighted how the energy efficiency first principle – in a broader sense – has already been among MEHI’s important messages long before the principle was adopted by the European Union. The principle was first  systematically introduced in the Hungarian Renovation Wave study, prepared by MEHI in 2020. 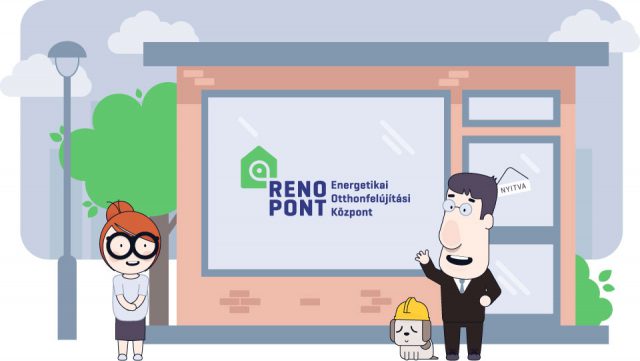 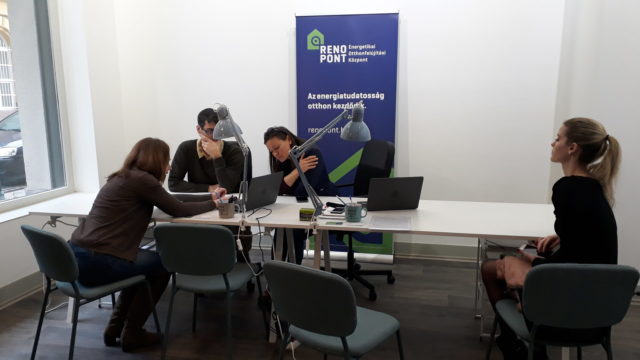 A success story of the past years has been the H2020 RenoHUb project, through which MEHI has broadened its profile and, in addition to the policy approach, has directly focused on informing consumers and facilitating the residential renovation process.  The newly established one-stop advisory office network, the RenoPont Energy Home Renovation Centre offers a wide range of in person and online renovation services in five locations in Budapest and in rural Hungary. The consortium of the RenoHub project is the first in Hungary to establish a one-stop-shop network of advisory offices, which has a successful track record at several international locations. 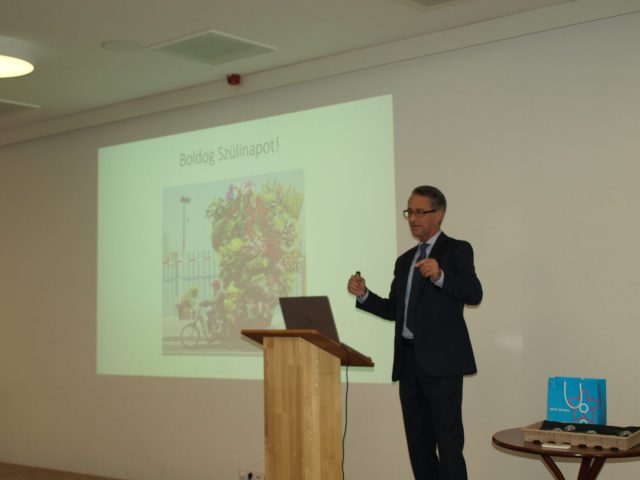 Perhaps the most anticipated speaker of the event was Dr László Szabó, Head of the Energy Efficiency Department of the Ministry of Innovation and Technology. In an unusual and thought-provoking presentation, Mr. Szabó gave a reality check on the importance of energy efficiency and the role of the profession – energy efficiency comes first, but we need to do it not only efficiently, but also effectively. The presentation generated an exciting and lively discussion. 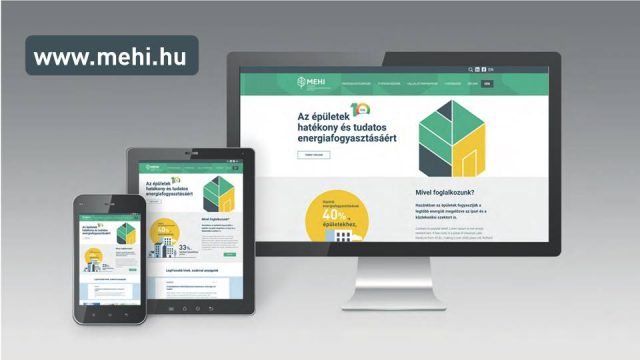 The second half of the programme was dedicated to MEHI’s birthday: MEHI’s staff presented a fun quiz, the new logo and the new website, followed by champagne and cake for all those present. Certificates and gift packs were handed out to MEHI’s corporate partners to thank them for their support over the past 10 years. 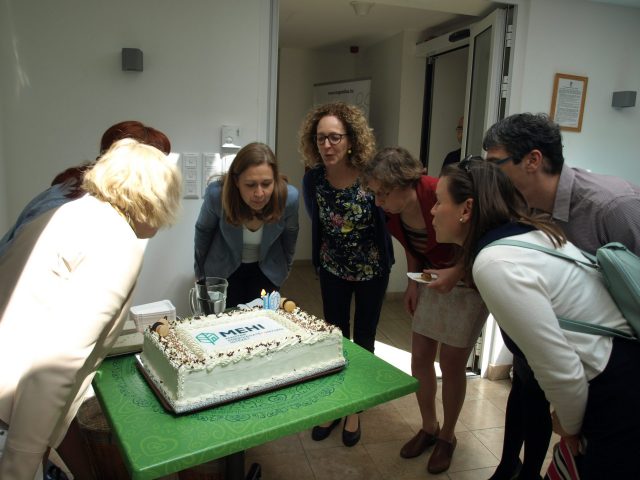 Thank you to everyone who came and celebrated with us, and to all who contributed to the past 10 years of MEHI. Let’s continue together for energy efficiency!

EPBD implementation and enforcement in CEE and SEE countries